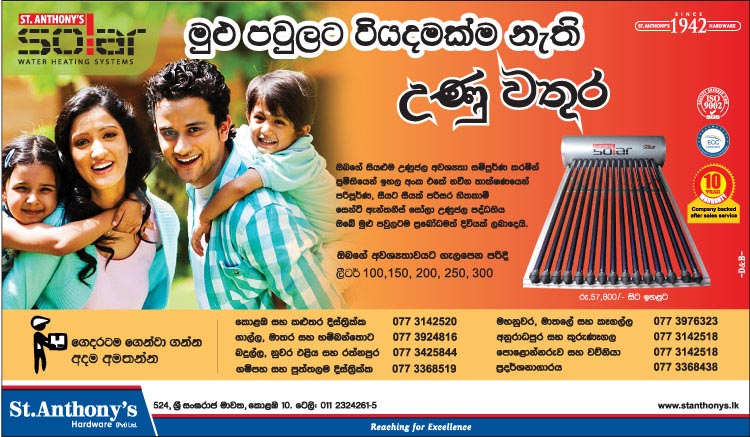 The Group’s manufacturing activities commenced in 1960 with the production of wire nails, laying the foundation for numerous industries to follow. Several manufacturing ventures were undertaken by the founder who continued to steer the company till his demise.